The Chief of the Air Staff (CAS), Air Marshal Oladayo Amao has stated that no single Service or security agency can achieve the success desired in combating insurgency and other security challenges confronting the Nation.

He made this known at the inauguration of the maiden Air Rank Leadership Seminar (ARLS) held at the prestigious Air Force War College, Makurdi, a statement by the Director of Public Relations and Information, Air Commodore Edward Gabkwet noted. 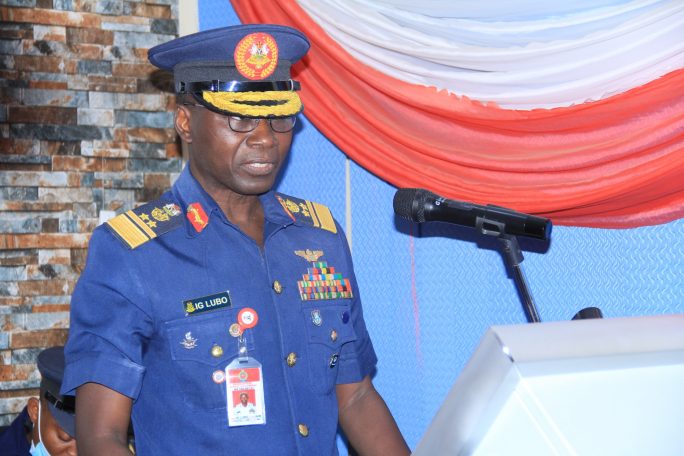 Represented by the Air Officer Commanding Tactical Air Command, Air Vice Marshal Gamso Lubo, the CAS noted that effectiveness in all military operations is dependent on jointness and how well the various services communicate and coordinate their efforts on the battlefield, hence the need to work collectively to achieve expected results.

He went further to stated that for the NAF to meet its constitutional role of ensuring the territorial integrity of Nigeria, it requires competent Commanders at all levels to provide the requisite leadership that is invaluable in achieving organisational goals. 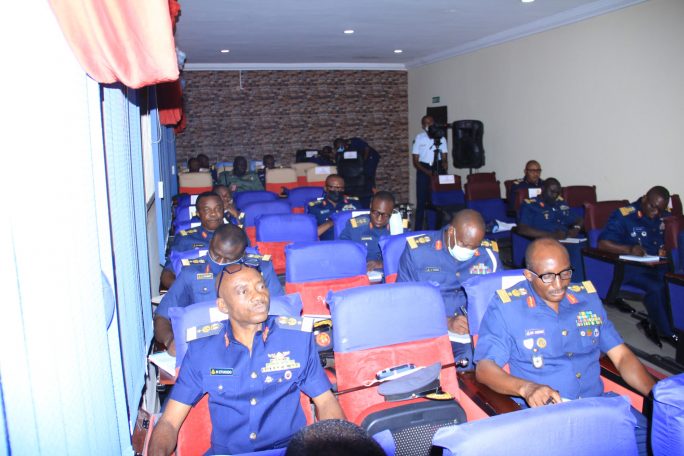 The CAS noted that the ARLS was thus designed to elucidate exchange of ideas among participants with a view to broadening their intellectual capacity on the implementation of effective leadership at the military strategic level.

According to him, “This seminar could not have come at a better time as it avails you all the opportunity to critically employ other methods and strategies towards combating security threats.” 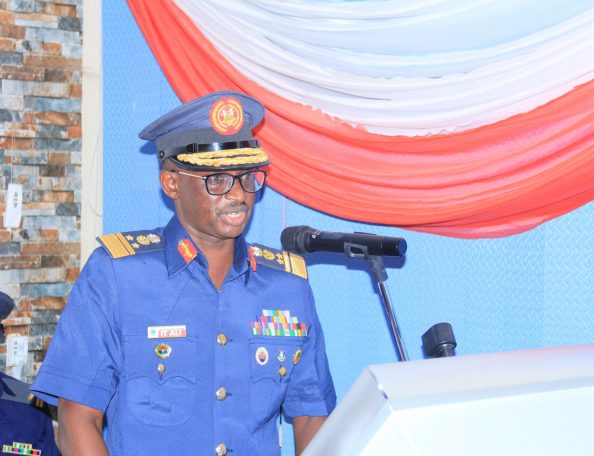 In his remarks, the Commandant of the College, Air Vice Marshal Ibrahim Tepkwan Ali, stated that in line with its broad objective of developing qualitative manpower for the NAF, the College was tasked to develop an executive leadership training module for officers of air rank as part of measures to enhance professionalism and succession planning within the top leadership cadre of the NAF.

He went further to state that the course curriculum consists of various segments such as executive leadership, emotional intelligence, strategic information management and power of command among others.

These topics, according to the Commandant, are further enriched with scenario analysis, syndicate discussion and presentations. 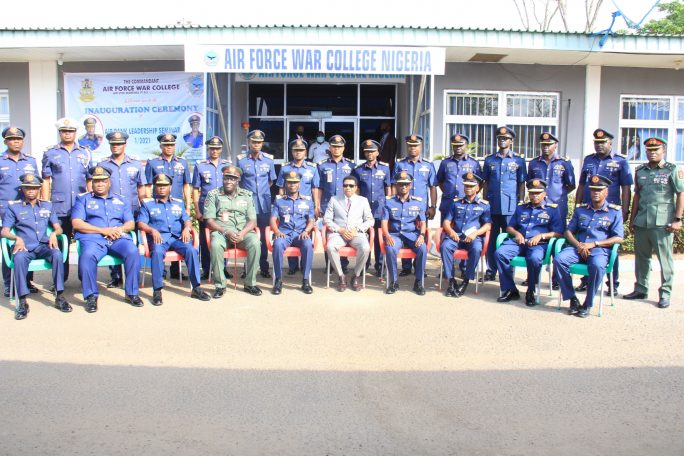 The 5-day seminar which ends on 26 March 2021 has a rich pool of resource persons including the former Chief of Defence Staff, Air Chief Marshal Oluseyi Petinrin (Rtd), former Director of Defence Information, Major General Chris Olukolade (Rtd) and Professor Gabriel Moti of the Department of Public Administration, University of Abuja, among others.