by TheSightNews .
in News, Security
0

The Nigerian Air Force (NAF) has graduated another batch of Special Forces (SF) and Combat Search and Rescue (CSAR) personnel.

This is in line with the drive of NAF to further bridge capacity and capability gaps in the fights against insurgency and armed banditry in the Country, a statement by Director of Public Relations and Information, Air Commodore Ibikunle Daramola disclosed.

The Combined Graduation Ceremony, which took place December 5, 2020, at the Regiment Training Centre (RTC) Annex in Bauchi, comprised 162 students of the SF Course 7/2020 and 41 trainees of CSAR Course 3/2020, he said. 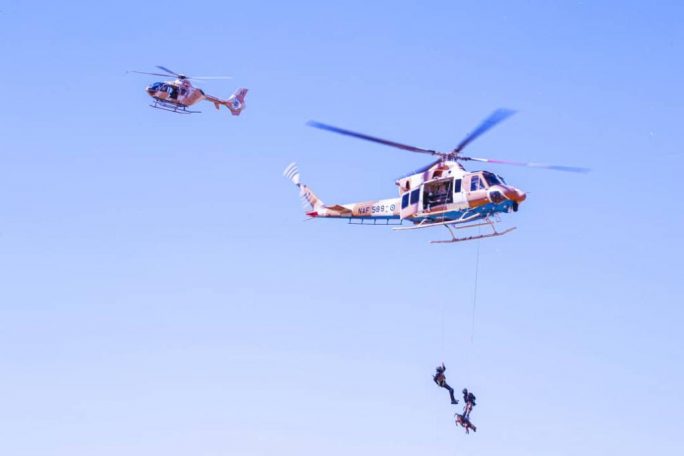 Speaking during the graduation ceremony, the Chief of the Air Staff (CAS), Air Marshal Sadique Abubakar, charged the graduating participants to bring to bear the professional skills acquired, in the ongoing campaign to restore normalcy to restive parts of the Country. 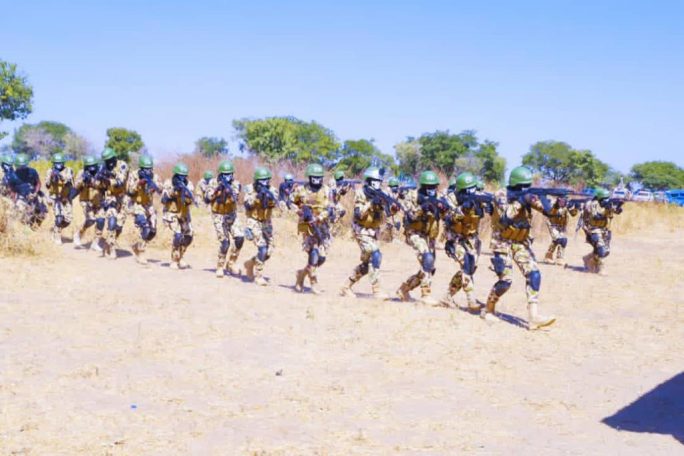 According to him, the personnel were graduating at a time when the NAF and indeed the Nation were in dire need of their special skills. “Your job will not be an easy one as you would be required to operate under austere conditions and in hostile environments to ensure that the NAF achieves its objectives”, he said.

He further stated that, in order to bridge the capability gap in SF and CSAR operations, the NAF established the Special Operations Command (SOC) with its Headquarters in Bauchi and Quick Response Groups/Wings (QRG/QRW) in Gusau, Owerri, Ipetu-Ijesha, Daura, Birnin Gwari, Agatu, Gembu and Lafia, amongst others.

While acknowledging that the number of QRGs/QRWs was not yet adequate, the CAS observed that the establishment of these SF units provided the desired spread across the Country. This, he said, was in addition to the 205 CSAR Group (205 CSARG) in Kerang, Plateau State. 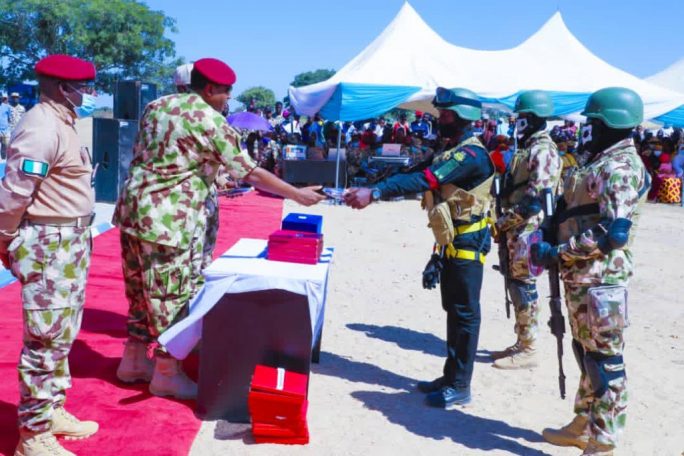 Speaking further, the CAS noted that, consolidating on the gains made, the Service recently activated the 203 Combat Reconnaissance Group in Gombe and 215 Forward Operating Base, Funtua, the establishment of which was approved earlier this month, for enhanced capability in providing timely and actionable intelligence to further contain insecurity in the Country.

The consideration to train CSAR operatives locally, the CAS revealed, was as a result of insufficient training slots and high cost of overseas training. He further disclosed that the Directorate of Regiment was accordingly tasked to develop a local training curriculum with the objective of ensuring that the NAF has personnel capable of rescuing downed aircrew in all terrains and weather conditions anywhere in Nigeria.

“It is indeed gratifying to note that their training here is yielding the expected benefits. More so, it is evident that there is a remarkable improvement in the quality of training with the demonstration I earlier witnessed from both courses”, he said. 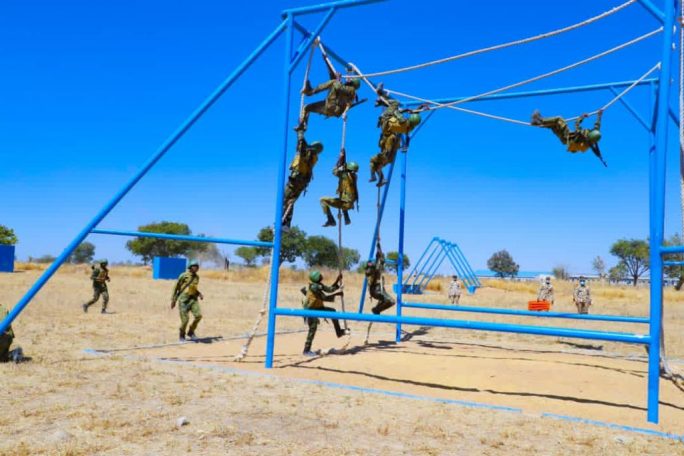 While congratulating the participants, the CAS urged them to imbibe the attributes of SF operatives, which include honesty, courage, perseverance and adaptability, among others.

Earlier his welcome address, AOC GTC expressed gratitude to the CAS for the tremendous support as well as the landmark infrastructural facilities emplaced in units within the Command’s Area of Responsibility (AOR). These, he said, included Swimming Pools for training of SF personnel at Kaduna and Bauchi; a 40-Foot Rappelling Tower and Standard Obstacle Course for SF training in Bauchi; a new Commando Village for CSAR training at Ipetu-Ijesha as well as a newly-completed Administrative Block for the Air Provost Training Centre (APTC) and new, well-equipped Medical Centre at 205 CSARG Kerang, Plateau State.

“These have gone a long way in enhancing the skill sets and welfare of our personnel as apparently seen during the demonstrations. These laudable contributions have also helped in increasing the capabilities of the SF operatives in assigned tasks in the various theatres of operation”, he said.

The AOC highlighted that SF and CSAR training, the world over, are always made to be both physically and mentally rigorous to ensure that only the fittest of personnel with the right mental and physical strength, who can withstand difficult operational and environments, graduate as operatives.

He disclosed that out of the 357 Regiment and Intelligence personnel screened for SF Course 7/2020, only 219 were inaugurated to commence the course, while 162 personnel, comprising 9 officers, 144 airmen and 9 airwomen graduated. Similarly, he remarked that the CSAR had 41 graduating students out of the 60 personnel that were inaugurated.