The Nigerian Air Force (NAF) has graduated another batch of Helicopter Backdoor Gunners (HBDG) comprising 12 Nigerian Army (NA) and 19 NAF personnel to enhance synergy between the Services and other security agencies in the fight against insurgency.

The graduation of HBDG Course 6/2020, which took place today, April 6, 2020, at the Commando Village of the Regiment Training Centre (RTC), NAF Base Kaduna, would facilitate effective air-ground integration that would improve the freedom of action of surface forces at all echelons during combat operations.

In the course of the 5-week intensive training, the students received tutorials on tactics, techniques and procedures for providing insertion and reinforcement capabilities as well as Close Air Support to ground troops during battle. It would be recalled that 10 Nigeria Police Force personnel were trained in the last HBDG Course 5/2019. 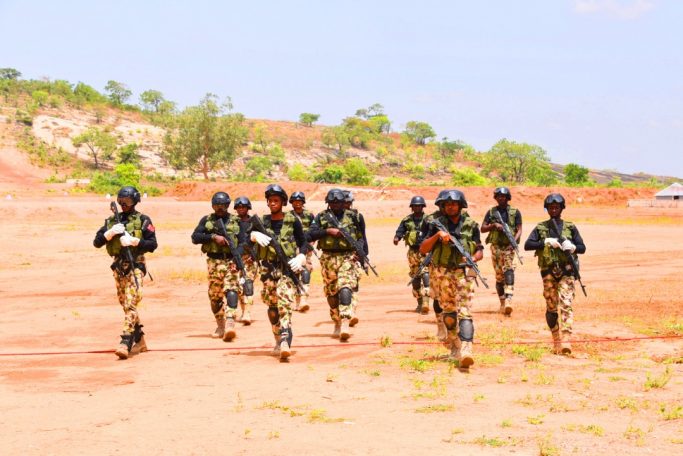 Speaking during the graduation ceremony, the Chief of the Air Staff (CAS), Air Marshal Sadique Abubakar, represented by the NAF Chief of Training and Operations, Air Vice Marshal (AVM) James Gwani, stated that the training was necessitated by the fluid nature of the contemporary security challenges facing the Nation. 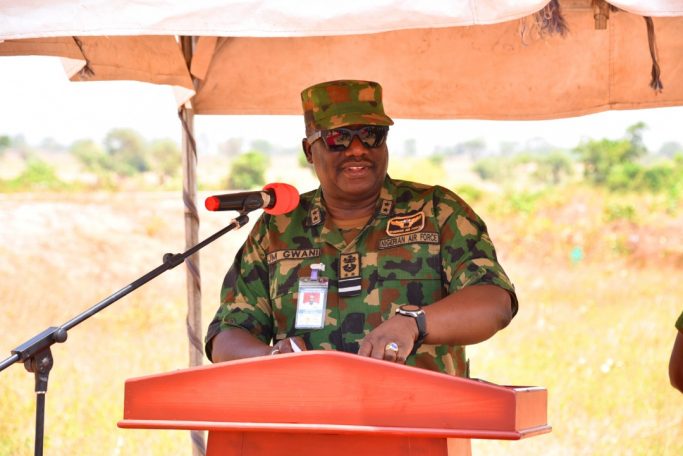 He added that, in line with his vision of transforming the NAF into a highly professional and disciplined force through capacity building initiatives, the NAF had taken deliberate steps to build the capacity of its Regiment personnel to the skill level required to protect bases and assets as well as support NAF engagements across the Country.

According to him, “the NAF subsequently embarked on training of over 4,000 personnel, both overseas and locally, in order to build adequate capacity in response to national security imperatives.

This initiative has ensured that our Bases are well secured thereby providing the necessary platform to guarantee mission success”, the CAS said. 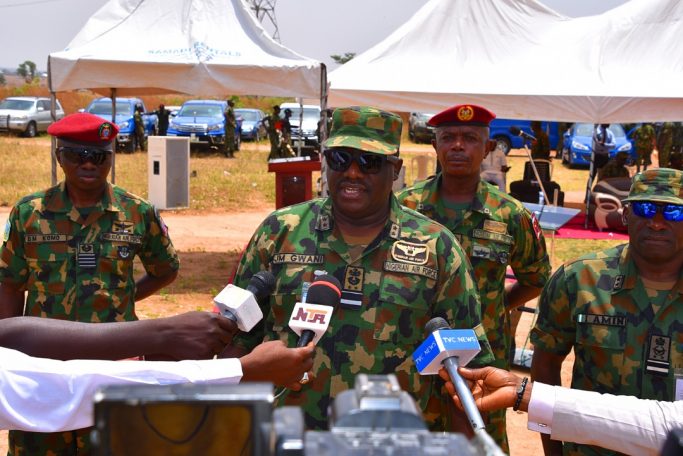 Air Marshal Abubakar equally highlighted that the incorporation of the 12 NA personnel on the HBDG 6/2020 was done in the spirit of inter-Service cooperation as well as to ensure synergy for enhanced effectiveness and efficiency in the conduct of joint operations.

While congratulating the graduates for their success on the Course, the CAS urged them to imbibe the attributes and core values of the NAF of excellence, honour, honesty, courage, humility, perseverance and adaptability during operations and in their various fields of specialization to ensure success.

He noted that the Course was deliberately made to be both physically and mentally demanding to prepare them for the tough challenges ahead.  “Your commitment and determination during your training has distinguished you and made you all to earn a place among the elite teams in your respective Services”, he added. 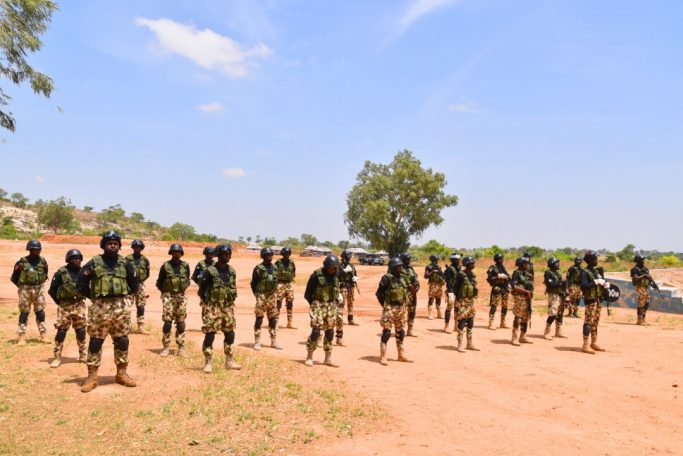 Air Marshal Abubakar expressed gratitude to the Commander-in-Chief of the Armed Forces of Nigeria, President Muhammadu Buhari, for the priority attention given to the training, operational and other requirements of the Service, noting that the support provided by the Federal Government had positively impacted on the NAF’s operational efficiency and had enabled the provision of improved welfare services to personnel.

He equally commended the Air Officer Commanding (AOC) Ground Training Command (GTC) as well as the Commandant and staff of the RTC for their dedication in ensuring the training of combat-ready personnel for the Service. 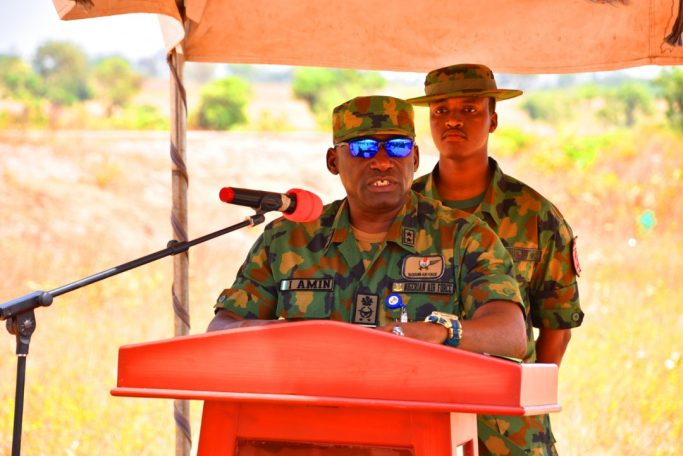 In his welcome remarks, the AOC GTC, AVM Idi Amin, highlighted that the 5 weeks intensive HBDG course, which he said exemplifies 2 of the key drivers of the CAS’ vision of ‘human capacity development through robust and result oriented training for enhanced professional performance’ and ‘focus on comradeship, regimentation and inter-Service cooperation’, covered drills in an array of both combat and non-combat actions in offensive and defensive operations.

He further explained that the training covered instructions and subjects on the practical applications of the science of ballistics, gunner strategy and duties, helicopter and rope safety procedures, heavy weapon fire and range classification exercise, survival techniques, practical rappelling from tower and helicopter as well as static and moving vehicle firing, amongst others. 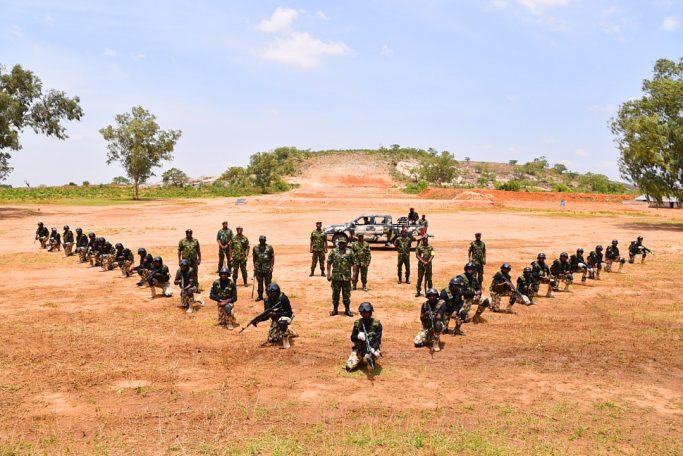 The occasion featured tactical demonstration by the graduating students, which included an air-ground assault simulation exercise involving the engagement of an enemy location by a HBDG from an EC-135 Helicopter as well as the rappelling of SF personnel from a Bell 412 Helicopter into a hostile environment to flush out bandits from their camp.

Awards were also presented to graduating students who had distinguished themselves during the Course.