The Advanced CSI Course, which is aimed at building the capacity and knowledge of the AP personnel in order to fast-track scientific collation and accurate analysis of evidence in legal proceedings, began on 28 September 2020. 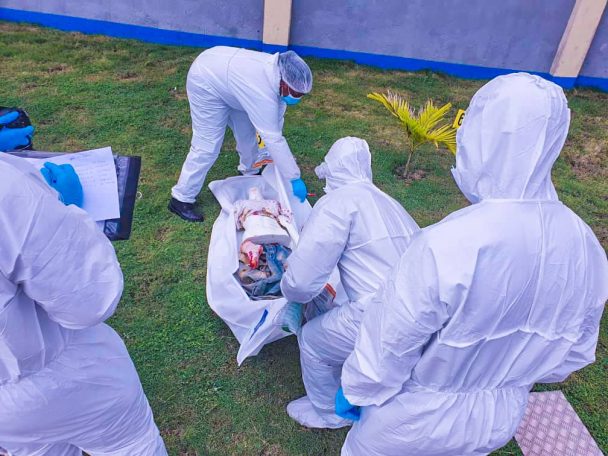 The participants, which comprise 4 officers and 11 airmen/airwomen, are expected to undertake a series of practical CSI sessions, the first of which was conducted yesterday, 13 October 2020, under the watchful eyes of 5 external resource persons and 4 British-trained NAF Instructors, a statement by the Director of Public Relations & Information, Air Commodore Ibikunle Daramola stated. 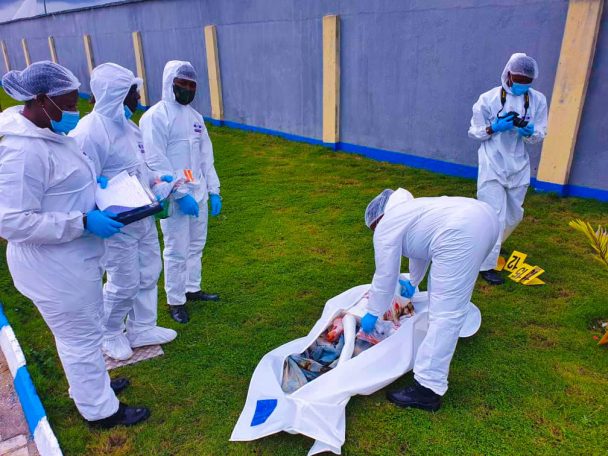 It would be recalled that, as part of efforts by the Chief of the Air Staff (CAS), Air Marshal Sadique Abubakar, to reposition the Service into a highly professional force, the NAF had, on 24 September 2018, commissioned the newly remodeled and equipped Forensic Crime Laboratory as well as a befitting Headquarters Building at 057 PIG to ensure a conducive environment for the NAF Directorate of Air Provost to effectively and efficiently carry out criminal investigations as well as train its personnel.