JUST IN: Ajimobi is not Dead– Spokesman

Social media, especially Twitter, was abuzz with rumours about Ajimobi’s death, late Thursday, as “Ajimobi” was number one on the Twitter trend chat. 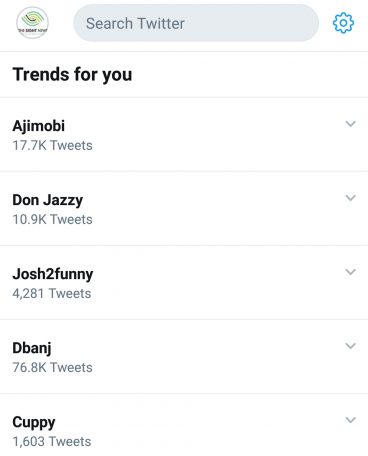 However,  Special Adviser to Ajimobi on Communication and Strategy, Bolaji Tunji, dismissed the rumours in a statement obtained by The Sight News.

According to him, “Kindly disregard rumours circulating on the social media about my principal,” he said. “We, however, continue to pray for him. Thank you all for the show of concern.”

Also, his daughter Fatima took to her Twitter account @FatimaGanduje to debunk the rumour. Where she said, “Thank you for all the messages but our father is still alive, alhamdulillah. When it is our time we will all die so wait first…”

Ajimobi who was announced as acting National Chairman of the All Progressives Congress (APC) on Tuesday, is reportedly battling COVID-19.