Urges Nigerians to Demand for Justice

By Daniels Nwokike, The Sight News

ABUJA: The Civil Rights Advocacy group, Human Rights Writers Association of Nigeria (HURIWA), has criticized the International Criminal Court (ICC), over what it described as total neglect of Nigeria in the face of a ‘cocktail of genocide’ going on in the country.

This is coming in the wake of the recent violence in Southern Kaduna which took place on 22nd, 23rd and 27th of July 2020, claiming 21 lives and injuring so many with many homes lost.

The National Coordinator of HURIWA, Comrade Emmanuel Onwubiko while addressing newsmen on Tuesday in Abuja, stated that it is unfortunate that the ICC is compromised, as several petitions have been written to them concerning the subtle genocide going on in Nigeria but nothing has been done about it.

Onwubiko, said he could not hide his disappointment over ICC whose Head is a Nigerian, adding that the ICC President,Chile Eboe-Osuji has failed to champion the cause of the country which is more dire than the ones on the front burner of the ICC. 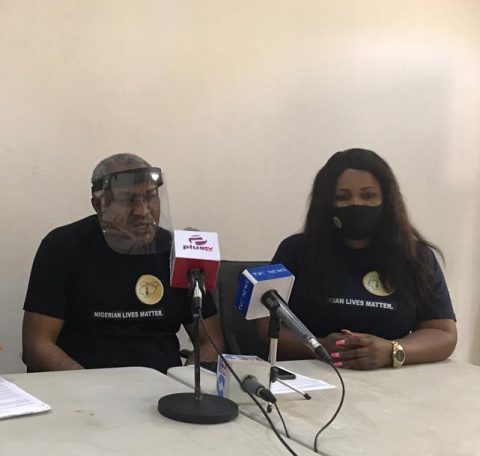 “The head of International Criminal Court who is a Nigerian has failed to bring up the issues about killings in Nigeria to the front burner of the ICC because what is happening in some parts of Nigeria is even worse than what is happening to the Rohingya Muslims of Burma but that is the one the ICJ is handling”, he said.

Speaking on the recent announcement by Miyetti Allah Cattle Breeders Association of Nigeria that it has formed nationwide armed vigilantes, Onwubiko said that President Muhammadu Buhari’s silence is a further sign of lack of political will to confront the war crimes and crimes against humanity in general and Christians in particular taking place in Nigeria.

He reiterated that it is no longer news that the Nigerian government has failed and continue to fail in tackling the systematic killings of farmers, christians, non-violent muslims, and adherents of tribal religions in the country’s north and middle belt regions which is alarming and suggests ongoing genocide on christians and others in the north of the country.

According to him, “It is clear that the federal government led by President Muhammadu Buhari will not address the crime adequately or at all.

“The rash defensive statements by the federal government such as that by President Muhammadu Buhari’s spokesperson; Garba Shehu describing the allegations of persecution of christians as false and a most misleading campaign suggests lack of political will to arrest the suspected mass killers”, he noted. 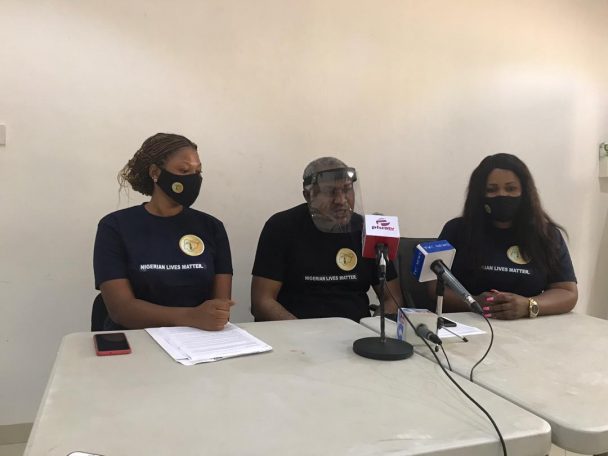 Onwubiko further stated that the U.K. All-Party Parliamentary Group for International Freedom of Religion or Belief (APPG) released a report about the mass atrocities perpetrated in Nigeria by the Fulani militia, noting that though the exact death toll occasioned by the armed Fulani herdsmen is unknown, thousands of civilians are thought to have been killed in attacks led by them and periodic retaliatory violence in mostly Nigeria’s Middle Belt and South.

While calling on all Nigerians to demand for justice by joining forces with other international communities that are calling for justice in Nigeria to bring an end to the spate of wanton killings across the country, he also reiterated the call  for the arrest and prosecution of members of the group to end the spate of war crimes in the country.