ABUJA: On Wednesday, March 31, 2021, a fresh batch of 418 Nigerians from Saudi Arabia joined others in Abuja, bringing the total returnees to Nigeria to 1,071 within three days.

Leading the inter-governmental agencies to receive the returnees, Amb. Bolaji Akinremi, Director, Consular and Legal Department in the Ministry of Foreign Affairs, said 255 and 398 returnees arrived in Nigeria on Monday and Tuesday respectively.

Akinremi said the reintegration exercise was made possible through the Secretary to the Government of the Federation, Mr. Boss Mustapha, to create a smooth rehabilitation process for the returnees. 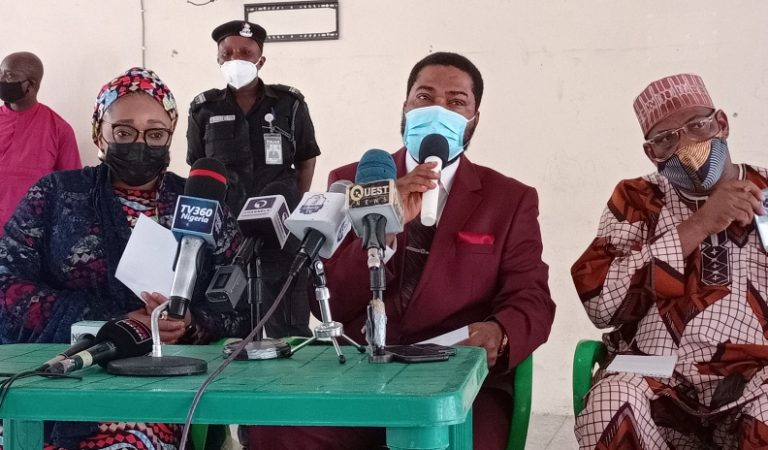 He commended all other agencies like NAPTIP, Nigerians in Diaspora Commission (NIDCOM), NIMC, FCT Pilgrims Board and Public Health for their coordination alongside the Ministry of Foreign Affairs.

According to him, “Specifically, this set of evacuees are from Saudi Arabia and they are camped in three batches. The first batch came on Monday and they were 255, yesterday we had the second batch, they were 398, and today the third batch just arrived and they are 418, now all of them will stay in this facility.

“This Hajj camp provides accommodations for them and we are doing rapid testing now for Covid-19 detection. As against the previous arrangement where each of them will stay in the camp for seven to 14 days, the maximum number on the camp is three days before they are released to go and meet their family members”, he said. 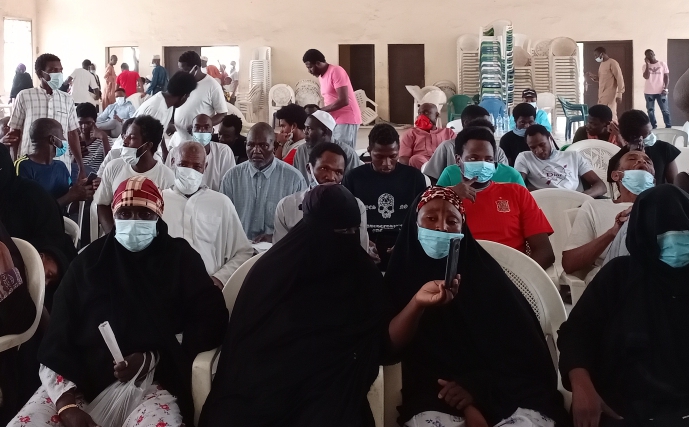 He assured the returnees that the accommodation at the camp has the basic amenities which include a 24-hour medical service to look into the welfare of the returnees before they are joined with their families.

The Ambassador said that a token amount of N20,000 was given to each of the returnees for their transportation while free meals and toiletries were supplied to all of them. 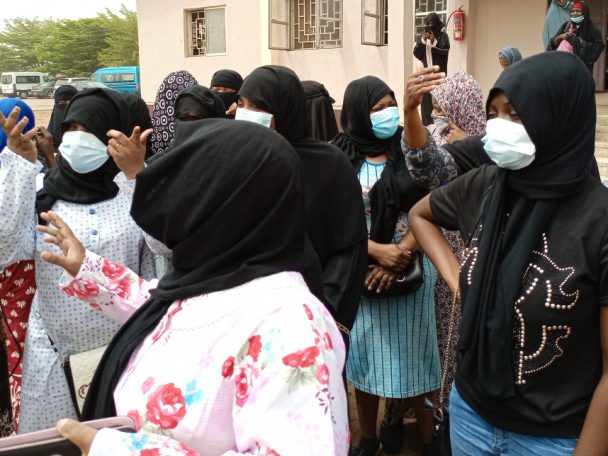 For her part, the Director General of the National Agency for the Prohibition of Trafficking in Persons, Imaan Sulaiman – Ibrahim appreciated the efforts of the Saudi Arabia Government to liaise with its counterparts in Nigeria to enable a thorough operation of bringing Nigerians in Saudi Arabia home.

She said the Agency is equally profiling all the returnees and counseling them as part of the rehabilitation process.

Giving a run down of their profiling from January to March, she said, “In January 2021, we were able to profile 1,250 Nigerians that returned from Saudi Arabia, in March from Libya we profiled 117. This helps Development to be able to plan towards interventions and rehabilitations for the evacuees”.

She said the returnees are a mixture of people who were trafficked and also willing participants who went for greener pastures, adding that some of them were born in Saudi Arabia from Nigerian parents.

Speaking on some non-Nigerians among the returnees, she said, “Some of them were born in Saudi Arabia but from Nigerian parents but from the profiling, the number of non-Nigerians is negligible. During our profiling in January, out of almost 1,250 people, only five (5) people were not Nigerians and they are from ECOWAS countries and we will make the right kind of arrangements to get them back home”. 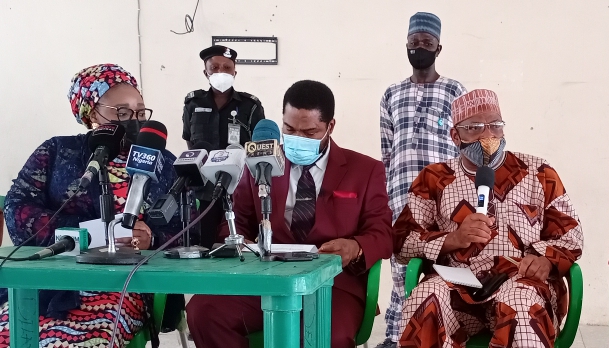 Representing Hon. Abike Dabiri-Erewa, the Chairman NiDCOM, Abdur-Rahman Balogun, Head of Media welcomed the returnees and promised that everything will be done to make them comfortable in Nigeria.

He reiterated NIDCOM appeals to those still wishing to leave the country due to one challenge or the other to have a rethink especially if they do not have any job to do abroad to remain at home and think of what to do for themselves.

It will be recalled that more than 1000 Nigerian returnees from Saudi Arabia were evacuated back to the country in January 2021.