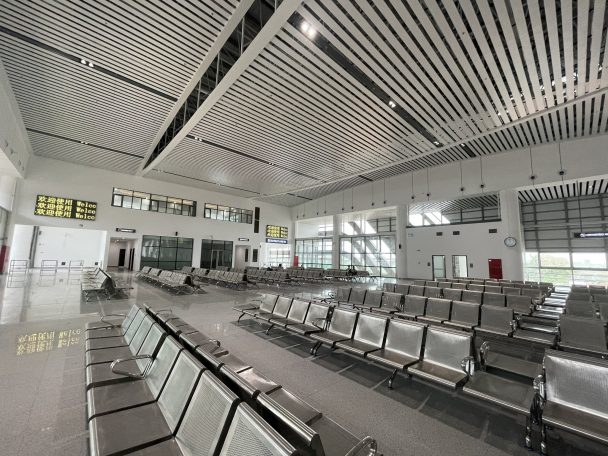 This was announced Sunday on the Ministry’s Twitter handle @MinTransportNG, where it posted pictures of the interior of the flagship station.

The tweet read, “New indoor photos of our flagship station located at Ebute Metta. It is to be named Mobolaji Johnson Station after the former Governor of Lagos State. Please share your thoughts. Thanks🙏” 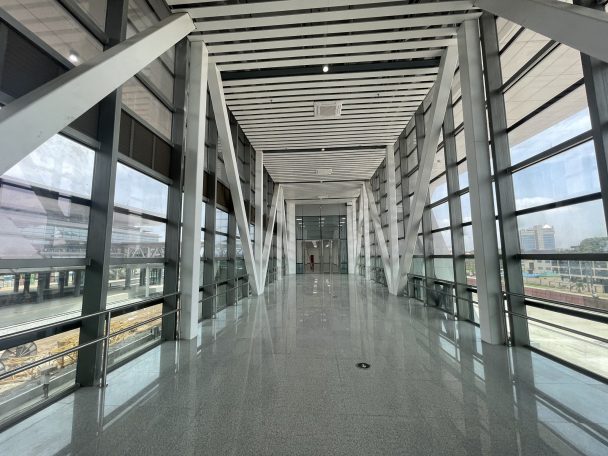 Mobolaji Olufunso Johnson (9 February 1936 – 30 October 2019) was a Nigerian Army Brigadier who served as Military Administrator of the Federal territory of Lagos from January 1966 to May 1967 during the military regime of General Aguiyi-Ironsi (to July 1966, and General Gowon subsequently), and then as Governor of Lagos State from May 1967 to July 1975 during the military regime of General Yakubu Gowon.

Meanwhile, it is yet unknown the prominent Nigerians the other stations would be named after, but we will find out as time goes on.