Zaura, who was accompanied by members of the A.A Zaura Foundation, presented the items to the Commissioner of Police, Mr. Bala Ciroma in his office in Abuja. 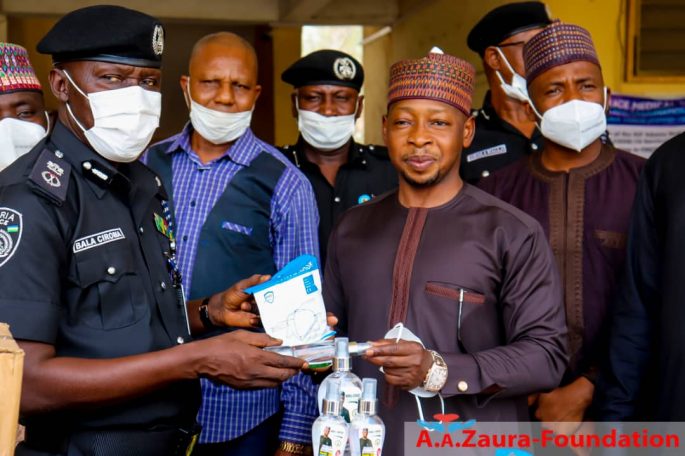 Ciroma, while receiving the philanthropist and his entourage, eulogized Zaura for his contributions to the Force, especially in Kano State, where he said the Businessman built a befitting Police station completed with a staff quarters for Policemen.

In his words, “I have known Zaura for a while now, and he has been very generous to the Police Force. He built a modern police station in Kano that has staff quarters for the men. 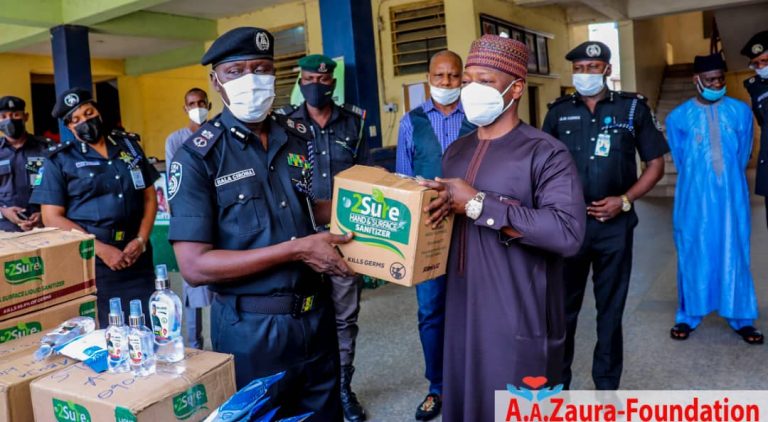 “He has done so much already and his presence here today shows that he is still willing to do more.

“We also believe that someday when he has the time, he will donate vehicles to us and other things as well”, Ciroma remarked. 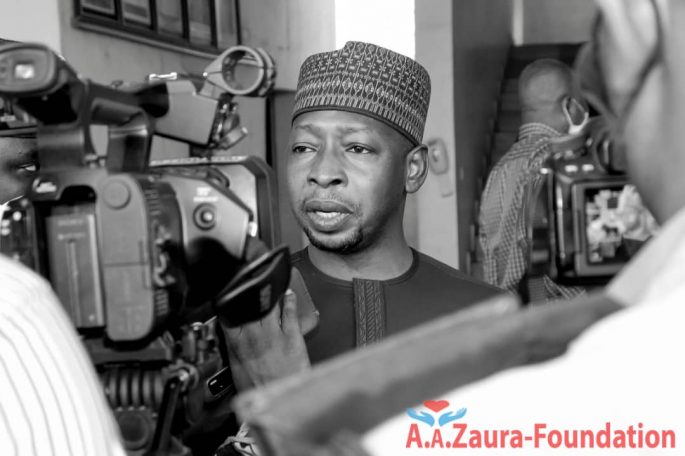 Meanwhile, Zaura while giving his appreciation message, thanked the C.P for the warm welcome and promised to do more for the Police Force, adding that he appreciates their efforts as first responders and understands the risk they take while trying to secure and keep Nigerians safe during the Pandemic.