...Urges NRC to Deal With Staff Involved in Ticket Racketeering

This is just as he said, that the Transport Policy which is a detailed regulatory document capable of giving Nigeria the most prominent position in the African Continental Free Trade Area, if complied with, will boost the economy and eliminate poverty.

The Minister made these known in Abuja at the Annual Ministerial Press Briefing on Landmark Programmes, Projects and Activities of the Ministry and its Agencies in the year 2020, where he noted that the National Transport Policy is the most important Bill for him in the National Assembly presently. 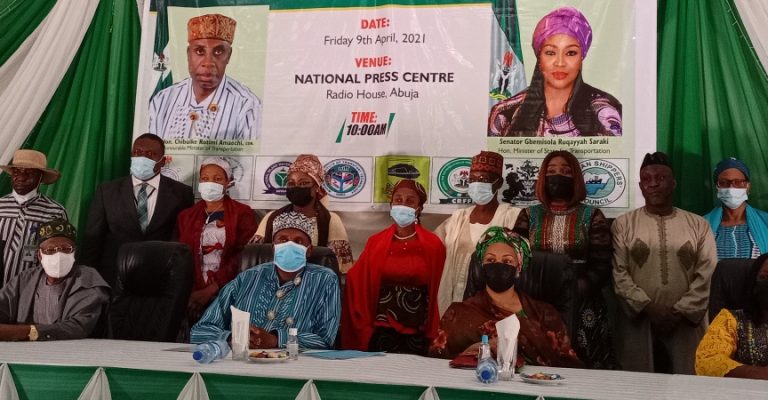 Amaechi, who was joined at the briefing by the Minister of Information and Culture, Lai Mohammed and Minister of State for Transportation, Gbemisola Saraki as well as the Permanent Secretary in the Ministry, Dr. Ajani Magdalene, explained that the Draft Maritime Policy will gain grounds from the National Transport Policy.

Furthermore, the Minister hinted that work would soon commence on some select rail projects for which contracts have been awarded, and listed some of the rail projects to include— the Ibadan-Kano, Port Harcourt —Maiduguri, Kano-Maradi and Lagos-Calabar rail lines.

He said, “We have awarded the following contracts and we are about to start and we have even tried to solve the financial problems. This is because we have the problem of having to hire consulting engineers.

Speaking on the issue of ticket racketeering at train stations, especially the Abuja-Kaduna corridor, he stated that some employees of the Nigeria Railway Corporation are involved in the racketeering, and directed the management of the NRC to deal with anyone found guilty. 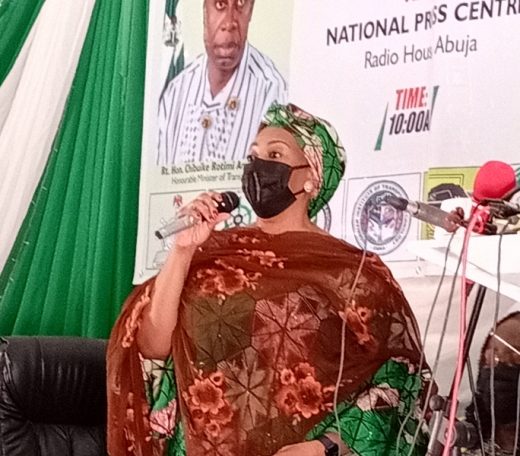 For her part, the Minister of State for Transportation, Hon. Gbemisola Saraki, stated that the National Transport Policy would drive the transport sector forward, adding that the policy is expected to be documented by July, 2021.

“It will provide a sustainable, responsible, accessible and an economical viable transportation system to all Nigerians. This is key to economic growth and the overall welfare of the citizens,” she remarked. Also speaking, the Minister of Information and Culture, Alhaji, Lai Mohammed, said that it is through the Ministry of Transportation in particular that the Administration of President Muhammadu Buhari is very confident that it will leave a lasting legacy.

He disclosed that the whole nation is looking forward to when the Government will commission the Lagos—Ibadan standard rail, and expressed hopes that the Lagos-Ibadan corridor will be commissioned very soon.

The Annual Ministerial Press Briefing on Landmark Programmes, Projects and Activities of the Ministry and its Agencies in the year 2020 was also attended by several heads of Agencies under the Ministry of Transportation.